How to Get Better at Boundaries: Use Healthy Negotiating Principles 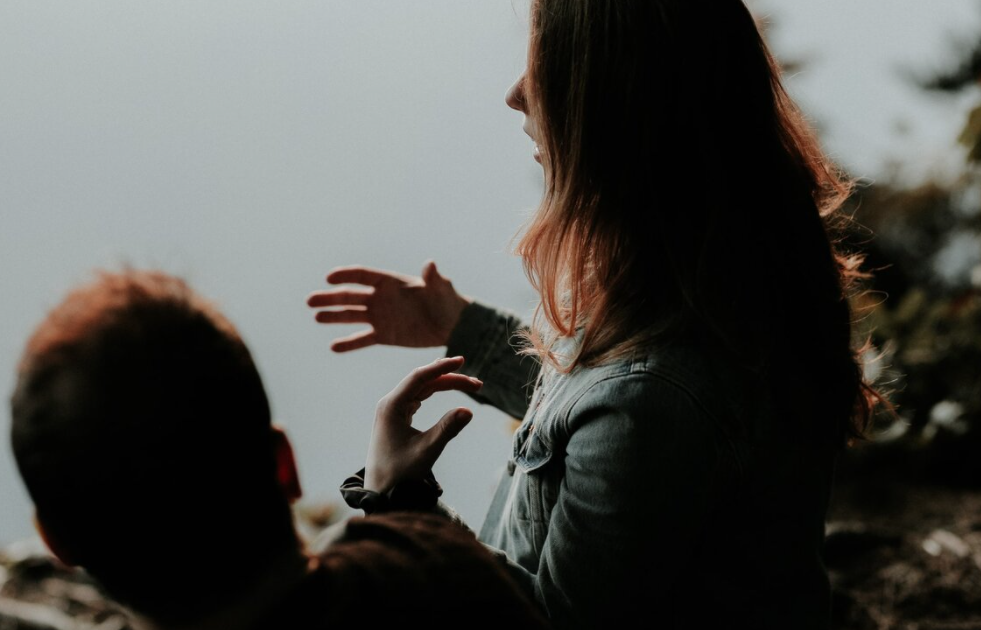 It’s not a stretch to say that everything in life is a negotiation. To get better at it I’ve studied my needs, desires and motivations, and tried to be aware of those of the people I interact with. And of course I’ve occasionally studied negotiating tactics. Some of the more popular negotiating subjects, such as “how to get a raise” evince the ‘I win – you lose’ mentality of negotiation. But it’s much healthier, more ethical, and more likely to make you happy to look at negotiation ultimately as being about value-creation.

This is especially useful when you think about the implicit negotiations in creating and maintaining healthy boundaries with people. Healthy boundaries, after all, are all about mutual respect for one another’s wants and needs, and awareness of what is and isn’t your responsibility. Here are six useful lessons to consider.

The proper overall goal of negotiation is value creation. That is done through a generally cooperative stance, not a competitive one. But this does not mean that either ‘cooperation’ or ‘competition’ is bad in itself. The real problem is the belief that competition and cooperation are diametrically opposed. It’s that thought that makes people think negotiations must be competitive (and leads many to worry that their boundaries are selfish).

The key to flourishing in negotiation is to do both: cooperate to grow the pie (increase total value) and then compete to get the best slice for yourself. Of course, ‘best’ and ‘for yourself’ are relative concepts we’ll have to discuss. (Think of boundaries in dating; when we meet a new person, we are not there to make sure the person on the other side of the table has their best experience or finds their partner, we’re there to find that for ourselves. Ideally, though, everyone enjoys themselves and moves closer to their goal with each interaction.)

The proper mindset for negotiation is Tit for Tat, or conditional cooperation. The simplest way to explain what that means is to say ‘Be nice but provokable’.

In negotiation, the best way to be nice – for both sides’ sake – is to share information. Specifically, be clear with what you want and foster trust with your counterparty so they will do the same.

In sum, when sharing information, don’t be the first to stop, but if the other party stops, stop as well. If they realize their mistake and start back again, you can start back again as well.

Don’t be envious. This is probably the hardest lesson to learn, but it goes hand in hand with lesson #1. The main idea is that you are not on earth generally, nor in any specific negotiation, to compare your success relative to your counterparty’s success.

The standard you are trying to beat, the test for success is: did you beat your best alternative to a negotiated agreement? Now of course I’m not advocating you make sure you get the smallest piece of the pie every time, or even every so often. But I am saying you’ll be a lot happier in life with more pie, so making the pie as big as possible is the real goal, it’s the best way to ensure you beat your pre-negotiation state of affairs.

If you’re interested in a more technical understanding of what’s going on, read up on Pareto efficiency. The basic idea: good negotiations bring you to the point that neither party can improve any more without hurting the other party. If you’re in a place where someone can be better off without hurting the other person, then the negotiation is not complete; there’s still value to create. The flip side destroys value.

Everything is always on the table. Sharing information creates as much value as possible. But there needs to be information to share. You have to know what your interests and priorities are so you can share them and seek out compatible issues, benefits that you can trade with each other.

A good couple of questions to have in mind to create a virtuous cycle of benefit trading are:

What is your concern?

Do I have it correct?

The first one should obviously be at the beginning of the process, but the second one will help you keep the answer in sight at all times.

Having both parties’ goals out there allows for mixing and matching priorities, for reciprocity, and for avoiding unilateral concessions or lost value.  Think creatively about multiple issues at once! Interpersonal relationships should be more a process of mutually beneficial trade-offs, not splitting the difference. Joint gains are possible so the framing question here is

I can give you that, what can you give me?

Your ‘best alternative’ is the source of your power. Before you begin, be clear how your world will look without a negotiated outcome. If you’re reasonably ok with that, you’re in good shape. And whatever negotiation you’re involved in – whether it’s in determining whether to hook up with someone for a night, or to be exclusive, or to buy a car or a house – if you walk into it ‘in love with’ what you’re seeking to get, you’re going to pay through the nose because you’ll have no leverage.

By the same token, a little research, listening and observation will go a long way in helping you see their best alternative.

We’ll close with a helpful little thought experiment I often share with couples I counsel: Two people want an orange but there’s only one to go around. What’s to be done? A lot of people will say ‘cut it in half, it’s only fair!’ In a manner of thinking, it’s not hard to see the intuitive appeal of that stance. But with a little negotiating, you might see that it’s the lazy way out.

Why not start by identifying why each person wants the orange. Imagine that one person wants to eat orange meat, while the other one wants orange rinds to bake with! In such a case, giving each one half an orange actually hurts both of them. The hungry person stays hungry, and the would-be baker doesn’t have the supplies they need!

If you don’t know what you both want, you risk destroying value. And because of that, you don’t start with compromise of the 50/50 sort, that’s the last resort.

It’s damn near impossible to find compatible issues and maximize utility  when you don’t know anything and if you want to win. Share information and don’t insist on comparing your outcome to that of your counterparty.

As long as you set your aspirations high, get rid of envy, and focus on reciprocity and asking ‘am I better off?’, you’ll be better off. Funny how that works.

Gleaned from a lecture I attended several years ago by Professor Linda E. Ginzel of the University of Chicago, Value-Creating Negotiation.