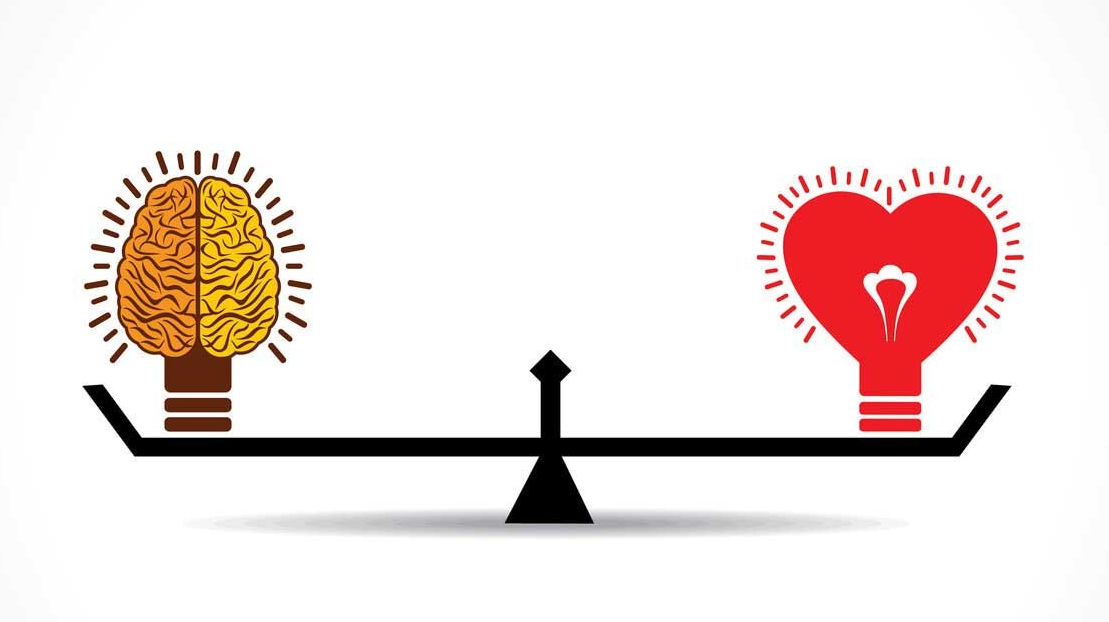 Did you ever think how strange it must have been to be an infant? Spending your few waking hours drooling, blurry-eyed, unable to fathom object permanence, and lacking much working memory or recognition of anything beyond some chemical identification your primary caregivers?

How do we get from that to adults with minds?

Plato realized that the most basic thing about a body is that they are the type of thing into and out of which things flow. So another way to ask the question is how can something that is basically uncontrollably leaking and being invaded by outside stimuli keep intact, much less grow and thrive?

The short answer is sense perception. A living body is going to have to have the capacity to monitor what’s going in and out of it to some extent, even if it can’t immediately do anything with the info.

Plato said that sense perception flowers out of the “forceful disturbances” of the outside world. And while this perception is fundamental to survival, social animals need more in order to survive and thrive. Plato figured that in addition, social animals would have to have built in the ability to feel pleasure and pain and the capacity to love.

The first two probably make total sense, but what about the third? Why does Plato think social animals like us need to be born with the capacity to love? Well, it’s pretty tough to think of a society, even if it’s a pack of wolves, where the members don’t have a strong bond with each other. And assuming that wolves can’t get to know each other’s interests and become friends and partners that way, then they must be bonded to each other some other way. So the idea is that societies form from a natural, instinctual kinship. If Plato were alive today he’d say it’s in our genes.

So we start out as these leaky bodies with the tools to sense perceive, to feel pleasure and pain, and to love. And based on these we also soon come to have more emotions: fear, “spiritedness” (a ‘fire inside’ sort of like pride) and “whatever goes along with having those emotions” and their opposites. What gets us to make use of all these capacities are “forceful disturbances” of our bodies. Now remember we talked about their being a brain psyche (mind) and a body psyche (emotions + appetites). As babies, our body psyche is clearly more advanced than our brain psyche, and more specifically, our appetites are running the show. But we have the emotions right there too. As the outside world makes its presence felt and our appetites assert themselves on us, we begin to use the basic tools we just mentioned.

Imagine being a baby again. You’re pretty well clueless as to what’s going on around you but when you want something you are agitated; you want it now. It hurts a lot not to have it and it feels great to get it. As Plato says, the appetites are a beast whose sustainment cannot be avoided. But it seems wrong to say you spend all your time awake afraid; it doesn’t seem as if babies flail around all day terrified of things so much as it seems they are just waiting for (and occasionally looking for) stimulus. When the stimulus comes, it is either pleasing or not. If it is pleasing they want more until it loses its luster, and when it is painful they want it to stop immediately. And in each case the body has ready-at-hand responses, clumsy as they may be. Over time, just like any dog or chimp, it will learn to be afraid, or to be hostile, or to care about different things.

To get along much farther than dogs or chimps though, junior is going to have to develop her brain psyche to master and use its emotional states. To the extent to which she can do this, Plato says, her life will be just and she’ll gain the reward of a “life of happiness”. If the emotions master the psyche, though, or if the appetites go unchecked, look out.

Speaking of the appetites (whatever a body, given its nature, feels a need for): Plato thinks it’s quite important that for anything with powerful appetites there’s immediately a clash between those appetites and the outside world, which is totally indifferent to them. This is the original version of what for humans will become the main moral issue of the rest of their lives: the tension between what you want and your realizations that other people want the same for themselves, and that the world is indifferent to any desires at all.

Let’s review. At the core of what we are as bodies imbued with minds; what starts our mental lives and mental development is the physical ‘violence’ done in and upon our bodies – and so our minds. Our brain psyche is going to have to work with our body psyche and more specifically, our emotion-psyche in our lifelong struggle with the “mighty river” of desires coursing through our body.

At first the brain psyche is pretty much just going to get tossed around by the current and we’re going to suffer everything from blurred vision, to clumsy grips, to lots of crying. And when our bodies collide with the outside world, well, that’s going to be a whole other set of problems. However, we have built in the mental capabilities to have reasonably effective “baseline responses” to our internal needs and to external impositions, (even if at first they don’t amount to much more than crying and flinching). Over time these responses are honed and changed as our bodies, piloted by our body psyche, have more experiences and develop more coordination.

But you need to realize how important this observation by Plato is: this means that our bodies are conduits of information – for themselves and for the brain psyche. The body psyche is replete with information about our changing internal physical states, whether they are caused by other internal events or by external events flowing through us and out of us. All of it registers with us even if we aren’t conscious of it, and the body is capable of acting on some info while ignoring other info.

This all really is a kind of unconscious judgement. Eventually, the appetites’ overwhelming force gets mitigated, and as time progresses, the rational or cognitive mind establishes itself more and more, to a degree such that the growing person can more and more control its body and get what it wants out of its surroundings. The brain psyche becomes more and more “intelligent”, more and more capable of applying the concepts of sameness and difference, without mastery of which there no judgement and so no deliberate action.

In another series of posts I’ll show you how Aristotle takes Plato’s tremendous psychological insights and gives us practical wisdom from it. But for the next few posts I’ll move to discuss some more straightforward issues in mental health.