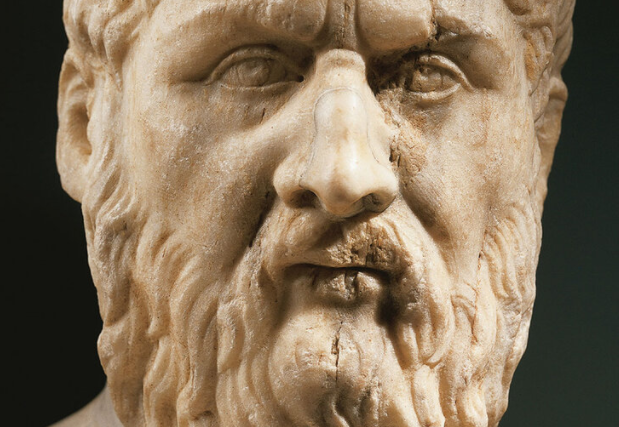 Plato accepted the basic position of his predecessors that thinking and emotions come from the same physical system, and that the physicality of cognition is invaluable.

But what he does with this is crucially important; his creation of the conceptual space, the theoretical framework, for excluding some mental activity, sometimes, from the intrusive, inevitable and even overwhelming forces acting in and on the human body. He gives himself and future psychologists the ability to analyze behaviors, emotions, and thoughts, separately and in how they interact.

Plato starts from the view that during early childhood development, we are all like Homer or Bart Simpson: everything takes a back seat to our immediate desires and our actions are based on the immediate information we have available.

Our responses to these states are first limited to hardwired reactions. We slowly move beyond these responses to basic intelligence through experience and increasing body control. Plato also explains that we only perceive a limited amount of the information given us; some thing, some mechanism, filters the constant flow of stimuli.

After making this crucial move, Plato realized that if we could determine how the living body of a being registers stimuli, it would go a long way in understanding how the more intelligent system, the perceptive consciousness of a human, works, because they are causally connected. But once we begin learning to use abstract concepts we begin to develop judgment and our actions go from being more or less predictable or determined reactions, like an animal’s, to being actually willful (chosen, intended) acts.