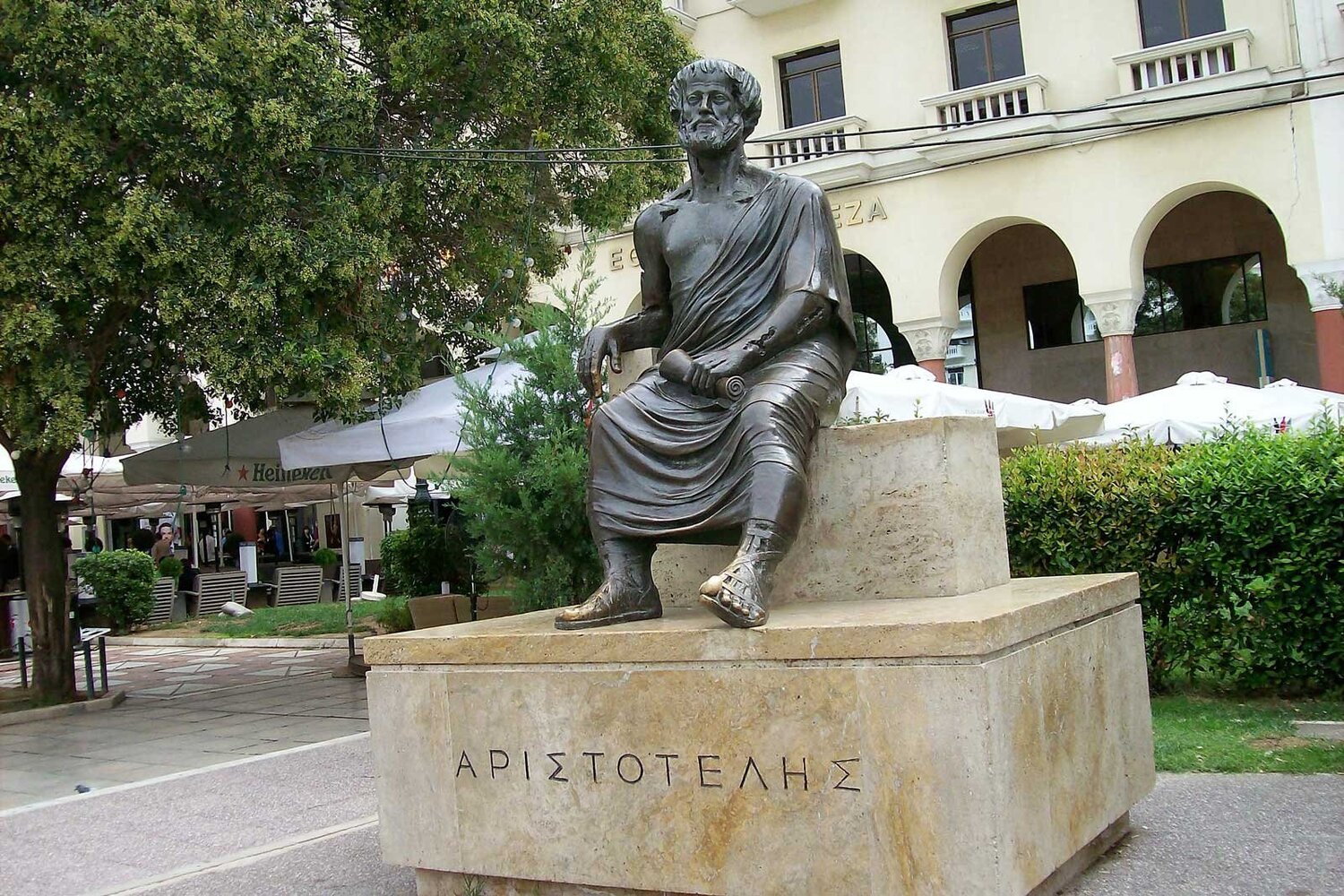 If you kept up with my series on Plato starting psychology as a serious pursuit, you’ll recall that one of his most important contributions was creating a structure for thinking about the nature of the emotions and understanding how central they are to intelligent action.

Now I’ll start a series on how Aristotle, his student, expanded on Plato’s revolution by formalizing a thorough-going theory on how emotions create and enliven our thoughts, choices, and behaviors.

While the typical source for Aristotle’s psychological work is De Anima, I have found that two much more accessible works, the Nicomachean Ethics and the Rhetoric offer much more useful ideas for present-day psychology. In these pages Aristotle gives a thorough, practical explanation of what the emotions are and how they affect our choices and actions.

Aristotle followed Plato in the belief that there is a reciprocal or duplex communication, a feedback loop, between the body, and the parts of the mind that give us cognition and the emotions, but added a lot of empirical observations and common sense notions to give us more to work with.

Aristotle goes on at length with his best explanation of how the feelings attached to emotions come from and relate to the cognitive part of us. Given that his work is over 2,300 years old there’s little for us in the particulars of how he thought the body and brain actually worked. (No doubt that in the future our own tools such as fMRI’s, etc., and what we think they show will seem just as primitive).

What’s important and powerful to this day is the conceptualization of what’s happening when we emote, think, and act. At the core of Aristotle’s psychology of emotions is the idea that there are two basic types of emotions, and two types of emotion-based actions that go along with them.

Putting Aristotle’s thoughts here in Plato’s words (so we can see the continuity), voluntary emotional acts are instantiated by the interplay between the psyche and thymos, while counter-voluntary acts come from the more brutish appetitive part of us.

Looking just a bit ahead – the big takeaway from this is that if you can stop and reconsider a destructive emotion, you can redirect it or let it dissipate, and you’ll be much happier. When you fail to do so, you’re contributing to your (and others’) unhappiness. The same goes for voluntary actions. You’re doing something counterproductive when you don’t actively consider the things you actually have the power to consider. It’s common sense, but wow is it hard to put into action

Aristotle loved explaining common sense, and seeing just how wise it was. And so he set about helping us understand how all the above was true. To do so he had to flesh out some concepts that Plato didn’t discuss as thoroughly or explicitly: deliberation, impulsiveness, weakness, and the aforementioned counter-voluntary and voluntary actions.

Each of these helps us get a much deeper understanding of what is required for happiness, which is really why we’re all here. To get going, I’ll explain Aristotle’s concept of deliberation, and tackle the rest in future posts. 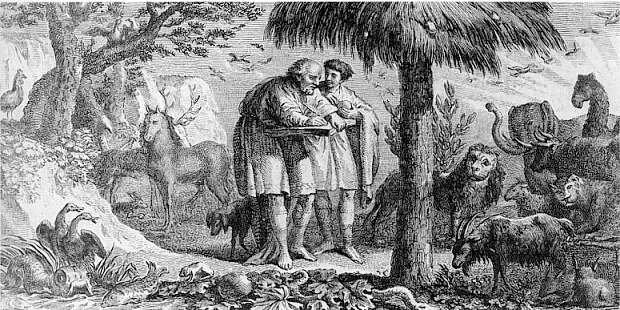 Aristotle was not just a psychologist, he also basically invented biology and zoology. He observed that while most animals seem to simply respond to their natural desires, e.g. food, sleep, or sex, humans are capable of deliberating about our actions. (It’s like the difference Plato noted between babies and adults, and you can also distinguish the hosts vs the guests in Season 1 of Westworld this way).

Even though we rarely deliberate before acting, we can. And this deliberative capacity allows us to truly originate our actions, to be agents rather than simple performers. But why don’t we deliberate more? Are there times we simply cannot? And if so, why? It’s probably something to do with our animal nature, right?

Aristotle said deliberating is investigating, inquiring, and /or calculating in relation to a specific goal, an outcome that is possible to get to. We deliberate in order to achieve goals. We set up a goal – I want to start a band! – then deliberate, however briefly, on it. From there we act. (We also don’t deliberate about things like whether this thing is an electric guitar.)

What’s important for deliberation is that the brain recognizes that something could be different than it is. Even if someone tends not to be successful at maintaining relationships, they could, and so they can deliberate about it. Or even – I could not eat this candy even though my senses have determined it is probably delicious and I’m hungry. Let me deliberate rather than just follow through on what my senses, my appetites, want. Should I? Will it make me happy? Deliberation is hard!

Why not just unthinkingly enjoy the candy, or do whatever it takes to maintain a relationship? Aristotle says we get motivated to deliberate from our desire to accomplish a goal. As soon as we are done deliberating, we decide, and then we exercise that desire.

Looking at this chocolate bar in front of me, I don’t deliberate about whether or not I should have a goal. Nor do I deliberate about whether there are chocolate bars, or whether they taste delicious, or whether it will help me forget for a moment the nightmare that is 2020. The answers are all clearly yes. These are facts regardless of what I want.

The question we’re looking at is when the brain is presented with a goal, what ideally happens? The brain whirrs and putters as it deliberates on how best to accomplish the goal. My goal is my happiness, which is pretty complicated to achieve.

My mind sets upon the question of whether to eat this candy bar; it considers the relation of physical health to mental health, it looks at the nutritional information, looks up my caloric intake for the day and week, recalls the last time I weighed myself, my mood and the historical evidence that giving myself gustatory pleasure would improve it, etc.

I decide on a plan, and began to eat the chocolate bar, with a pause.  My next deliberation will be about whether to finish it. Then next week I will deliberate on how to continue introducing you to Aristotle, probably comparing counter-voluntary and voluntary actions.